In an emergency situation, notifying a large group of people about imminent danger is often a primary concern. The Emergency SMS Broadcast system from TraiTel can be triggered in moments to send a text message (SMS) to everyone potentially affected by a situation.

The TraiTel SOS system is a way of broadcasting an emergency SMS message to predetermined numbers from one initiating mobile.

The system has three major components:

To send a broadcast a person with their mobile registered in the SOS system (as an initiating mobile number) sends an SMS to the emergency number given to them when they registered.

The message contains the relevant tags about the message template and the broadcast lists. So to send a message about a fire to all staff and students (from the examples above) they would send the message "fire all".

To trigger a broadcast of the evacuation message to the maths students, I send the words "evac maths" to the number 17055550123 (the send to number for my mobile)

There is no limit to the amount of broadcast lists able to uploaded for an account, and likewise no limit for the amount of mobiles numbers that can be contained in those lists.

There can be any number of designated initiating numbers able to trigger a broadcast, and multiple tags for each template.

The SOS service costs $11.95 (+ taxes) per month. With the SMS messages costing the usual low 9 cents each. 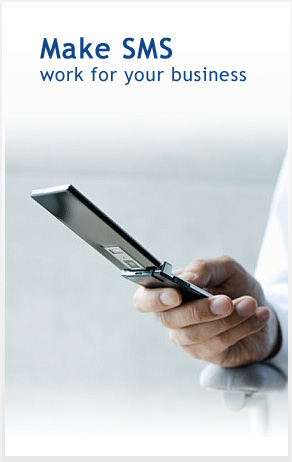